James Pepper has been quoted in many newspapers including the the Chicago Tribune, the New York Times and the Wall Street Journal vigorously defending his clients' interests.

He appeared on the June 17, 2016 episode of NBC Dateline: On Assignment for the story "Bitter Pill: Andrew's Journey".

​The Wall Street Journal (June 26, 2020) on the state of education in public schools in Pennsylvania:

Philadelphia Inquirer (May 19, 2020) on filing a lawsuit to help nonverbal and partially verbal children with autism:

“It is literally impossible for nonverbal and partially verbal children to receive the education they are legally entitled to through online learning,” said Pepper. “And because of this, the defendants have left my clients and thousands of other children like them on the side of the road.”

New York Times (November 24, 2018) on potential changes to the enforcement of anti-kickback laws:

“The administration is inviting companies in the health care industry to write a ‘get out of jail free card’ for themselves, which they can use if they are investigated or prosecuted,” said James J. Pepper, a lawyer outside Philadelphia who has represented many whistle-blowers in the industry.

Philadelphia Inquirer (August 8, 2018) on the announcement of a $90 million settlement for his client:

"For over eight years my client remained steadfast in her fight to hold AstraZeneca accountable for its conduct. Today marks the successful conclusion of that fight," said James J. Pepper, trial counsel for Zayas.

"While others saw a crisis in the opioid epidemic, AstraZeneca cynically saw a financial opportunity," Zayas' attorney James Pepper said. "While others sent help, AstraZeneca sent sales representatives. Their job? To sell Seroquel to doctors who treated this very vulnerable patient population."

"A Deadly Drug Cocktail Shines a Light on AstraZeneca Blockbuster" 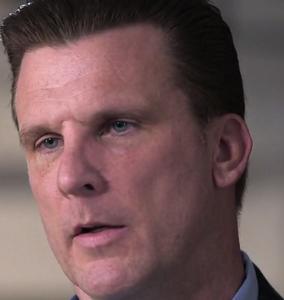 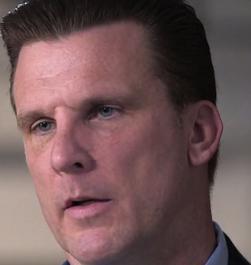 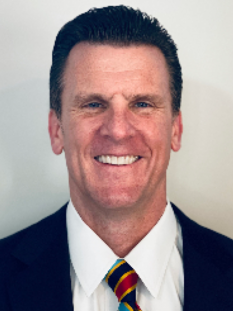