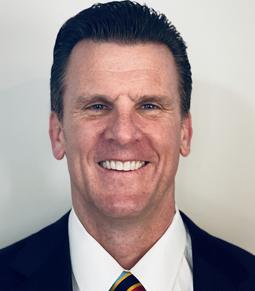 ​Jim Pepper has represented both individuals and government entities in some of the largest qui tam settlements in history:

Jim is a graduate of the Temple University School of Law (1998), the University of Pennsylvania (1996) and Allentown College of St. Francis De Sales (1991).

During his junior year in college, Jim studied at the University of Dublin, Trinity College on a Rotary Foundation International Scholarship.

Jim Pepper is actively involved in his community.  The Pepper Law Firm has provided funding for over 25 students to help the defray their cost of attending a local parochial school for the 2019-2020 school year.
Jim is also a board member of St. Paul's Preschool in Warrington, Pennsylvania.

For a free consultation, please contact Jim today at 215-340-2500 or email him at pepper@jamespepperlaw.com or jamespepperlaw@gmail.com.